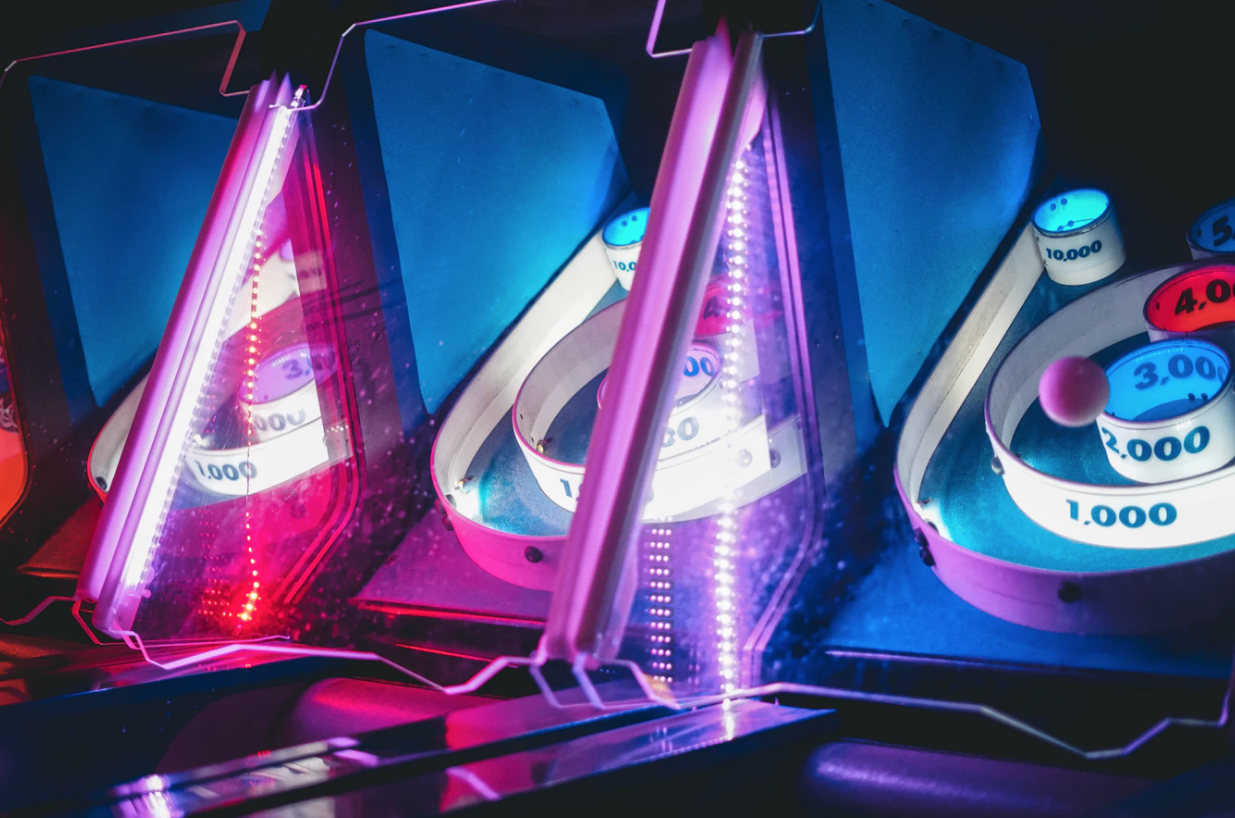 It may be that today, when talking about video game consoles and systems, many think about the current war between Sony and Microsoft. Perhaps some, more veterans, remember the confrontation between Nintendo and Sega in the nineties. Others will remember their battles of the eighties with Spectrum, Amstrad and Commodore … But only some of you will remember the origin of all this, back in the decade of the seventies: of video games and Atari games. Do you want to remember that time with us?

A history of electronic entertainment: the games of Atari

Going through the life and work of Atari is, in a way, a walk through the history of videogames. The company, founded in 1972, participated in the creation of some of the most primitive arcade machines, the first domestic consoles, a multitude of legendary titles from the golden age of arcades … But Atari also experienced very hard times. The rise and fall of this brand is one of the great epics of the history of electronic entertainment and a market that today moves untold numbers of fans and money.

The entrance of the arcades in the living rooms: Atari 2600

It was 1977 when this company dared to launch to the market a product as strange as full of possibilities: the legendary Atari 2600. And, although they had been present since the origin of the arcade machines and had even groped the market with its version domestic of Pong a couple of years before, the truth is that many consider Atari 2600 as the first video game itself. This machine, also known as Atari VCS (Video Computer System) was the first to present interchangeable cartridges with different games.

During the first years of the eighties it would be the conversions of old ship games and arcade salons that would cause the boom in sales of the machine, led by Space Invaders, Missile Command, Frogger, Donkey Kong or Pac-Man. But the games themselves would also be breaking through its catalog; some of them, like Pitfall!, came to have sequels and versions in a multitude of systems, from NES to Mega Drive, SNES or Playstation. Others, like Adventure, would be pioneers in genres like the RPG.

In fact, the word with which Atari can best be defined is precisely that: pioneers. And revolutionaries. At the beginning of that decade it seemed unthinkable that no one could shadow them in the sector … And it would have been, if not for Steven Spielberg.

E.T., the fall of Atari and the discredit of the video game

explainable, it was 1982 when Atari paid an enormous amount of money for the rights of ET, the extraterrestrial, the famous Spielberg movie that filled movie theaters all over the planet, and then developed and published the one considered the worst video game in the world. history. Many legends circulate around this event, mainly on huge shipments of cartridges buried in the desert of Nevada. Whether they are true or not, that is not the important thing: the important thing is that this fiasco almost takes ahead as much to the company as to the own market of the domestic consoles. A Nintendo, the next champion of the sector, it would cost blood, sweat and tears to get the American public to buy a video game console after such disappointment … But that’s another story.

The fact is that Atari never enjoyed a popularity like it had until then, and the millionaire losses suffered would make it enter a spiral of decline that would never come out.

The slow agony of Atari

The company would continue to exist, producing hardware and publishing software, but the Atari games were no longer a guarantee of quality for the user. None of its machines returned to have the success that had Atari 2600; nor Atari Lynx, a portable that was massacred without compassion by Nintendo Game Boy, not even Atari Jaguar, the first console of the generation of the 64 bits with years of difference.

As a developer, she suffered several changes of hands throughout the nineties, fragmenting into subsidiaries and secondary companies that always ended up disappearing. The little that remains of the original company today is in the hands of the Infogrames studios. Even so, during the 21st century she has had a discreet role as international distributor of several games of certain renown: Fahrenheit, the Dragon Ball Z series: Budokai, the first title of The Witcher, or the last Alone in the Dark.

The truth is that it is hardly a shadow of what it once was.

Do you remember the games of old ships and arcade salons?

Although the story of this great company is sad, the truth is that all fans of old video games we have the memory of those afternoons in the arcades enjoying games of spaceships with which we spent the hours gawking. The aforementioned Space Invaders, Asteroids, Centipede, Defenders …

The golden age of Atari and the arcade were the same thing; that, despite all the bad decisions and the sinking that would come later, nobody takes it away. And is that fans of these games are counted by thousands and many of them would be happy to return to that time even if it was only for a few minutes. It is for them that Polycade has been created for.

So, are you also a fan of old video games?

Polycade is the project launched by Tyler Bushnell, the son of one of Atari’s co-founders. This is a company that seeks to create a hybrid between the classic recreational machines and online stores with gamer community incorporated as Steam: arcade with an extensive catalog of classic and not so classic games, connected to the network and other players. You can check it out here.

Of course, if you are a lover of Atari games, it is a project to keep track of very closely. Do not you think?