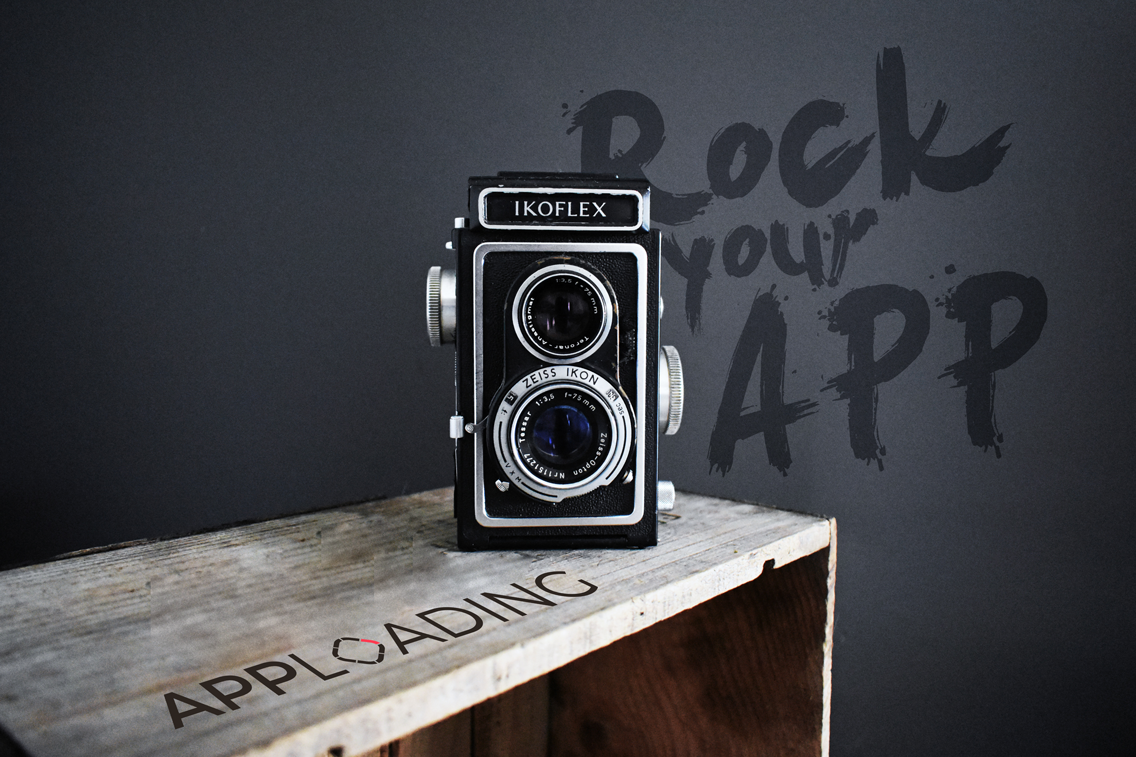 Spain is a country that still consumes a lot of commercial cinema, especially North American. Fortunately, there are more and more independent film festivals, as you can see in the section dedicated to it from the film directory of the Ministry of Culture of the Government of Spain.

What is an independent film festival for?

These meetings of the cinematographic world take place in the most varied cities of the planet. For a few days hundreds of films of all the films, budgets, invoices or provenance can be shown.

The festival serves as an excuse to show the industry what is being done. As a result, it opens a time to discuss projects, find showrooms, find funding for new films, bet on new talent, discover other ways to make films …

The truth is that there are many film professionals who do not work through large producers. The reasons can be very diverse. We are talking about independent films whose themes are not addressed to the general public. Films that have no place in commercial circuits.

In general, they are products that are made with a low budget: documentaries, short films, auteur films, experimental works … New technologies have brought more resources to their creators.

Nowadays, it is easier to find movies made with the help of digital cameras. There are already films shot exclusively with smartphones and multiplatform applications. The next step for these productions is to obtain the highest degree of visibility. For this they try to make a hole and get projected at a film festival.

While waiting for the film world to reach a new era like television, the celluloid artists will have to continue showing their product in this way.

The independent cinema has great viewing channels, through the many Spanish festivals that are interested, totally or partially, in these productions. Some of the biggest gatherings, like the San Sebastian Film Festival, make a dent in their busy commercial agenda.

In fact, in the international exhibition of Donosti, awards are given to products committed to certain sectors or areas of society. This is the case of the award given to films that defend issues such as gender equality or respect and tolerance towards the LGBTI community.

But, in Spain, some specialized meetings are held every year in this type of filmography. 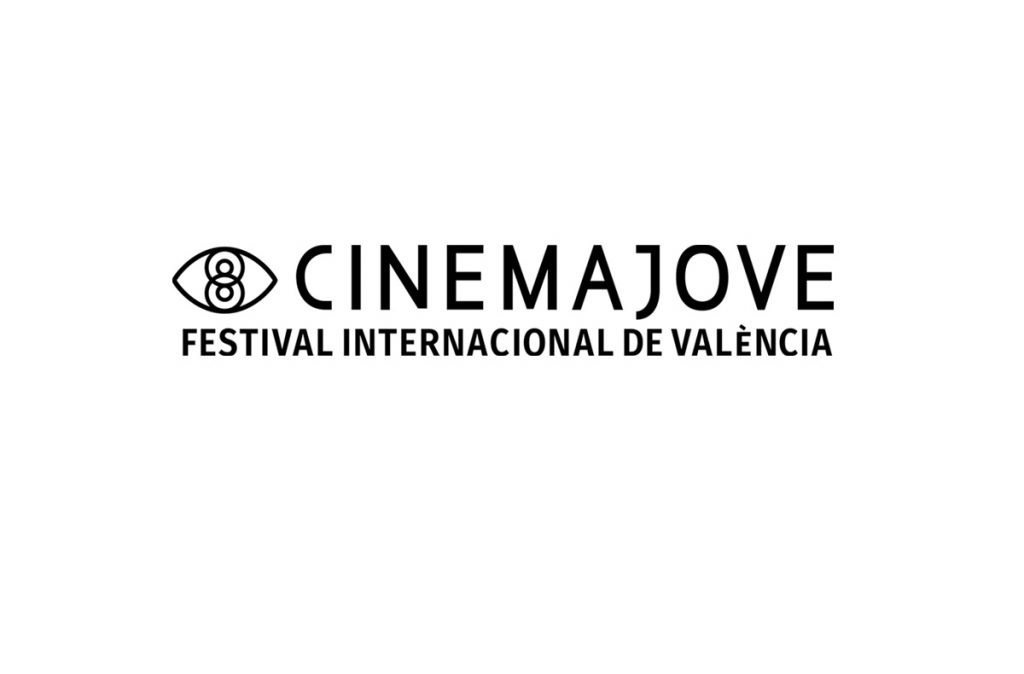 With more than three decades of experience, Cinema Jove is not alone in its official feature film section. He also opts for short films, the audiovisual meeting for young people and an interesting official section for webseries. He also makes tributes to veterans of the world of performing and bet on young cult directors.

Its recognition in the world of independent film professionals is also based on issues such as the commitment of its organizers to promote the meeting between professionals.

As its name suggests, the interest of Documenta Madrid is focused on documentary film. This international film festival has fifteen years of impeccable career. It has achieved that, during its dates of celebration, independent films reach all corners of the capital of Spain. Your formula? Project in alternative rooms, neighborhood cinemas and alternative venues.

Make the final selection of more than a hundred documentaries of all kinds that are exposed, should not be easy. In its latest edition, around 1,700 productions submitted applications.

To this we must add the workshops and forums, with topics as interesting as debating on how to get financing. The Madrid international festival dares with sections such as Fugas, where the most risky and experimental proposals are presented. 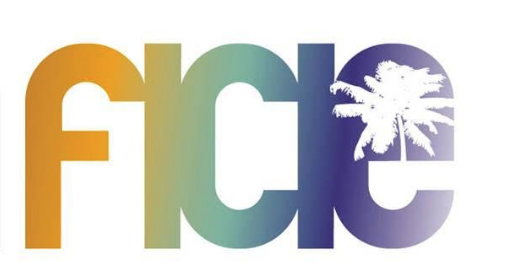 The Independent International Film Festival of Elche has more than four decades behind it. Experience is not lacking and in its last edition it has projected more than 6000 short films, in a record time of seven days.

The FICIE has become a benchmark for authors of short films internationally. To the quality of your selections you have to add the success of the public. More than 10,000 people have watched the programming.

To this is added the charm of being able to see the movies outdoors. The titles are projected in two of the most emblematic places of the town of Elche. Pure film condensed in the Hort del Xocolater, where the famous palm grove is located, and in the Playa de Arenales del Sol.

Better known as the Sitges Festival, this is one of the most reputed alternative film encounters in Spain. It has been underway since 1968 and is dedicated to fantasy movies, science fiction and horror films.

To their official card they have been adding more interesting themes. Now it is possible to attend animation film shows, shorts, documentaries and revival sessions and tributes to great classics.

In its last edition it has broken record of ticket sales, something that has been doing for five consecutive years. Nearly 68,000 spectators have been able to enjoy one of the most anticipated billboards, including their Marathon Surprise.

The OUFF is the Independent International Film Festival of Ourense. Edition after edition, the people in charge of the OUFF watch almost 2000 films. The titles come from around 80 countries around the world.

The main objective of this meeting is to provide support and help to independent film directors. The main function is that the works are accessible to the general public and that the film industry attends this independent film establishment.

The Orense Festival also has a pedagogical function. For this, during the days of duration, workshops are held to raise awareness of many facets of the seventh art.

To finish, we must realize that this is just a small sample of the numerous independent film festivals that are held in Spain. Throughout the year, there are numerous contests where independent films are the protagonists. What festival and what genre do you like the most?