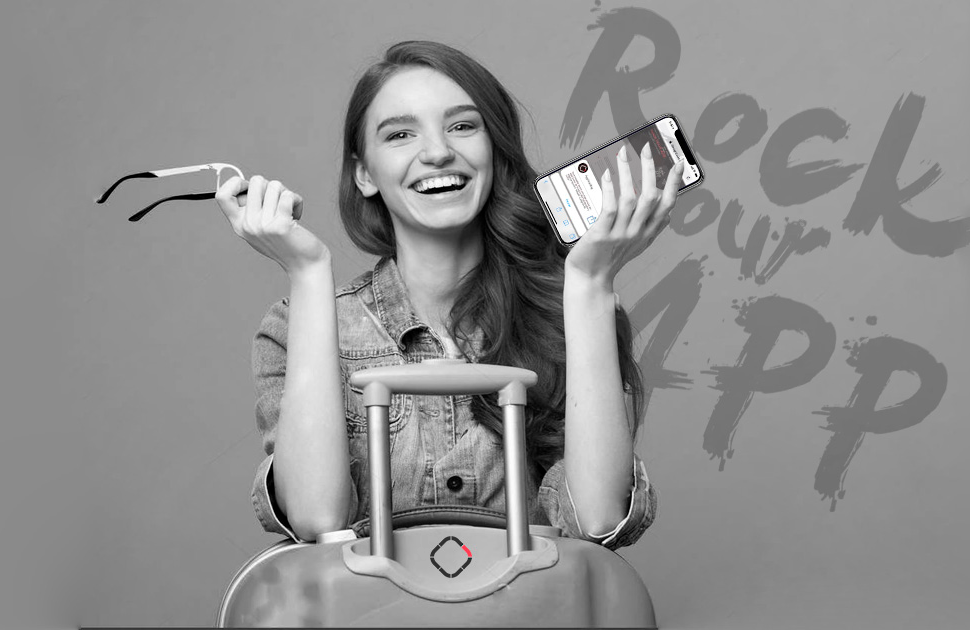 It is clear then that the Progressive Web Apps are not a new technology but an important technological trend since the compatibility in the different platforms is getting bigger.

There are many companies in the tourism sector (travel, hotels, transport, etc.) that are already taking on the challenge of updating their developments betting on this technology as a result of the many advantages it offers and we will comment on the following lines.

Do we remember when they were born?

Since around 2005, web development technologies have changed from static to dynamic documents driven by server tools (PHP, ASP.NET) on the client side (for example, Ajax) and responsive web design. Despite the initial push for web applications based on these technologies on devices such as the iPhone of 2007, web application attempts failed in comparison with native mobile applications. The apps provide a better user experience and start faster compared to having to load into a browser at runtime. Packaged resources and direct access to hardware allowed native applications to run much faster and provide more features. In the mid-2010s, however, continuous improvements in HTML5, CSS3, JavaScript, and web browsers significantly more capable and compatible with the standards, together with powerful processors, made hybrid applications a potentially viable alternative, although still far from the experience of native applications.

It is now a few months ago that the Progressive Web Apps have landed in the world of web and mobile and, although they have not yet fully democratized, there are many advantages, strengths and potential.

What advantages does this technology offer?

There are many advantages offered by Progressive Web Apps for both developers and end users of these applications. Improved design compared to hybrid apps, improvements in performance, greater visibility … There are many benefits that companies can take advantage of to satisfy the needs of end users and enrich and improve their businesses.

– Improved visibility and greater commitment of users – Saving time and money.
The PWA can be executed on any device which gives them the ability to adapt to the screen on which they are displayed.

Being developed under Web technologies, costs significantly less development since if you want to orientate on iOS and Android, two native developments should be made.

– Execution on the Web – Domain of the application and its distribution.
These applications are distributed as a web page through a URL by a browser and this is clearly a great advantage for Progressive Web Apps as they do not have to go through the App Store or Google Play for distribution.

Given this, another advantage to consider is the update of the application. With a Progressive Web App all updates are applied directly and users should not download any updates on their devices as it happens with native Apps.

– Greater visibility – Simple promotion.
As we have said before, PWAs are accessible from a URL which allows all the content created for a Progressive Web App to be indexable from the search engines. All the optimization techniques and all the Marketing tools are applicable to the PWA making them have the same visibility as a web page in Google.

Can you imagine the scope of being able to apply all those techniques and knowledge of the web to your PWA?

– Improved functionalities – Increased conversion.
PWAs allow developers to activate push notifications until now reserved for native apps. And not only on mobile devices but also on Desktop.

Taking into account that there is no discussion of the importance of having as many channels of communication with users, do not you think it would be smart to use it now?

And all these are just some of the advantages offered by Progressive Web Apps. Apart from those listed, we could consider the remarkable improvement of the user experience (UX), the saving in resources given its lightness and fluidity, v 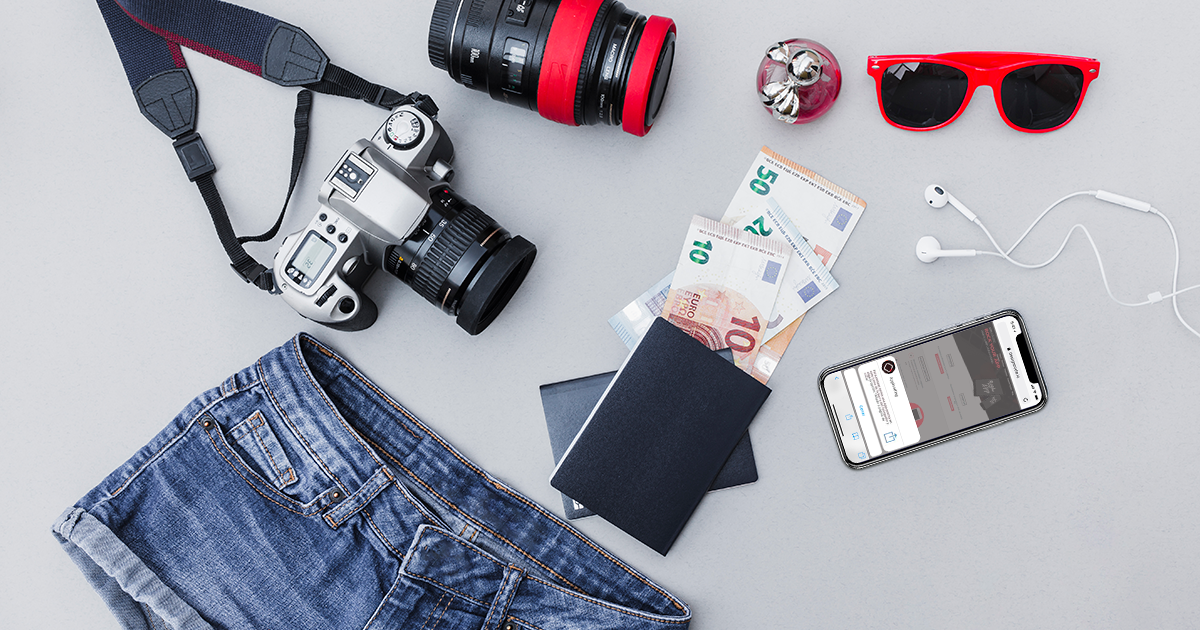 Technological trends and benefits that PWAs bring to the tourism sector

In his report “Technological trends in Travel and Tourism” made by GlobalData are named technologies such as Virtual and Augmented Reality, Artificial Intelligence, Internet of things, Voice technology, Wi-Fi connection etc. In its constant evolution, technology is promoting a change in the relationship that the tourism industry has with its customers and this is where the Progressive Web Apps play an important role.

The emergence of native apps was an evolution for companies in the sector in terms of customer loyalty and improvement of service, making them an essential tool. However, as we all know, technology does not stop and does not cease in its evolution and now native apps receive a new competitor, Progressive Web Apps that are presented as a perfect alternative because they have the utility of a native app but, when they are accessible through a browser, they do not require downloading and this provides a huge increase over all conversion and usage ratios.

Through this technology, hotels can offer customers through their Wi-Fi portal an experience virtually identical to that of a native application, to the point of being able to send push notifications or storage of content as we have discussed previously. But it is not just the hotels that seek to offer this experience to their clients. Companies in the sector such as transport, travel, complementary and receptive offer are already starting to develop under this technology that undoubtedly provides complete solutions for their customers.

… the Progressive Web Apps have not arrived to have an ephemeral step in the world of technology but quite the opposite. A unique application accessible from a browser through a URL and that provides the functionality of a native app but improving aspects such as distribution, increase in conversion rates and efficiency has not come for anything other than to stay.

From APPLOADING we work to be at the forefront of technology and Progressive Web Apps are undoubtedly an important part of our day.